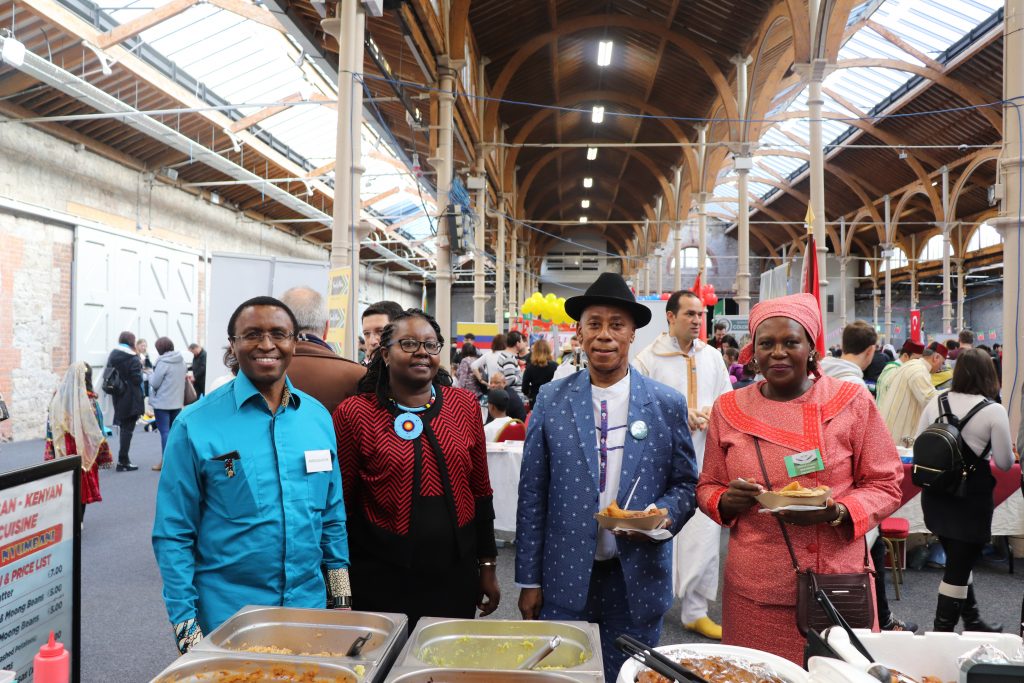 Local communities in Ireland in partnership with the Diplomatic Corps hosted the 12th International Charity Bazaar on Sunday 17th November, 2019 at the Royal Dublin Society (RDS) Industries hall . Over 40 Embassies showcased their different, diverse and rich cultures for the world to enjoy. 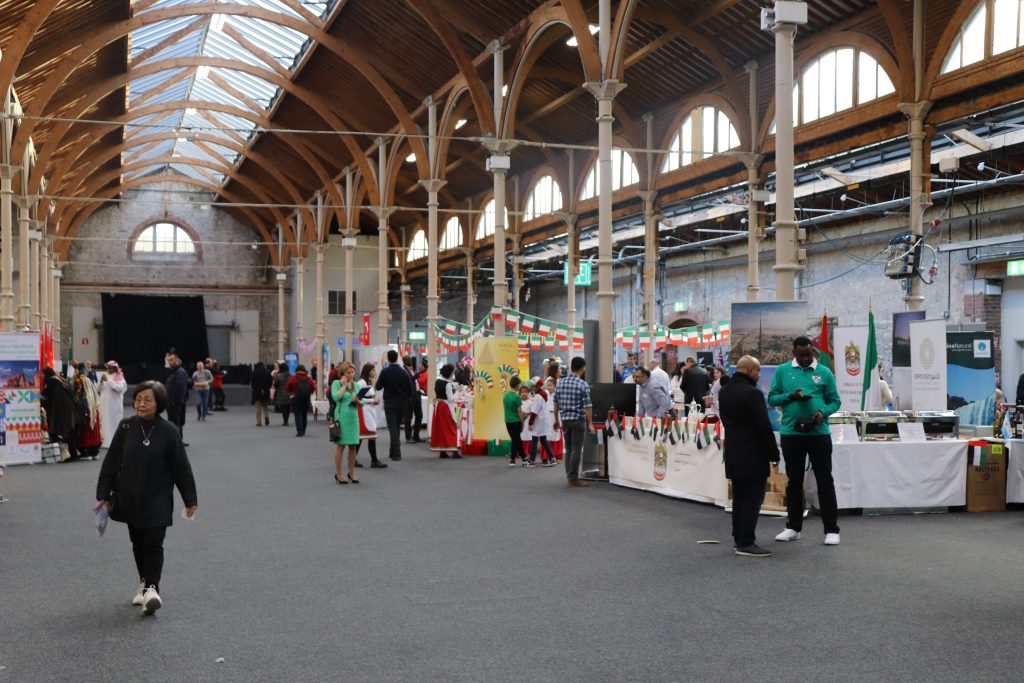 It was a fun family day out with exotic foods and traditional produce to sample. Music & traditional dances from around the world was on display with clolourful  arts & craft and an atmosphere of  togetherness.

see below for more pictures